According to preliminary information from reliable sources several national and international CSOs were subjected to looting and plundering in Kebkabiya town of North Darfur state yesterday. 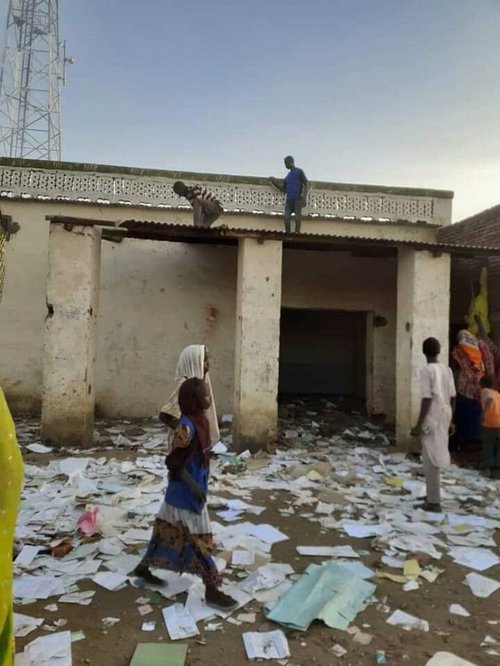 The incident was triggered during the distribution of non-food items (NFIs) to flood affected victims by the KSCS, and which led to a riot in which the KSCS offices and stores were looted and burnt. The looting quickly spread to other areas of Kebkabiya town where the offices of Zulfa Development and Peace Organizations (ZDPO), the Water & Environmental Sanitation Programme and several other national and international CSOs were also looted.

Kebkabiya Smallholders' Charitable Society (KSCS), is a voluntary membership organisation that was established in late 1990. The organization works to develop the abilities of local farmers and to develop the agricultural, livestock husbandry and other traditional skills of local individuals and groups. KSCS is also known to work in the delivery of humanitarian assistance providing emergency relief to those affected by the conflict in Darfur as well as by natural disasters.